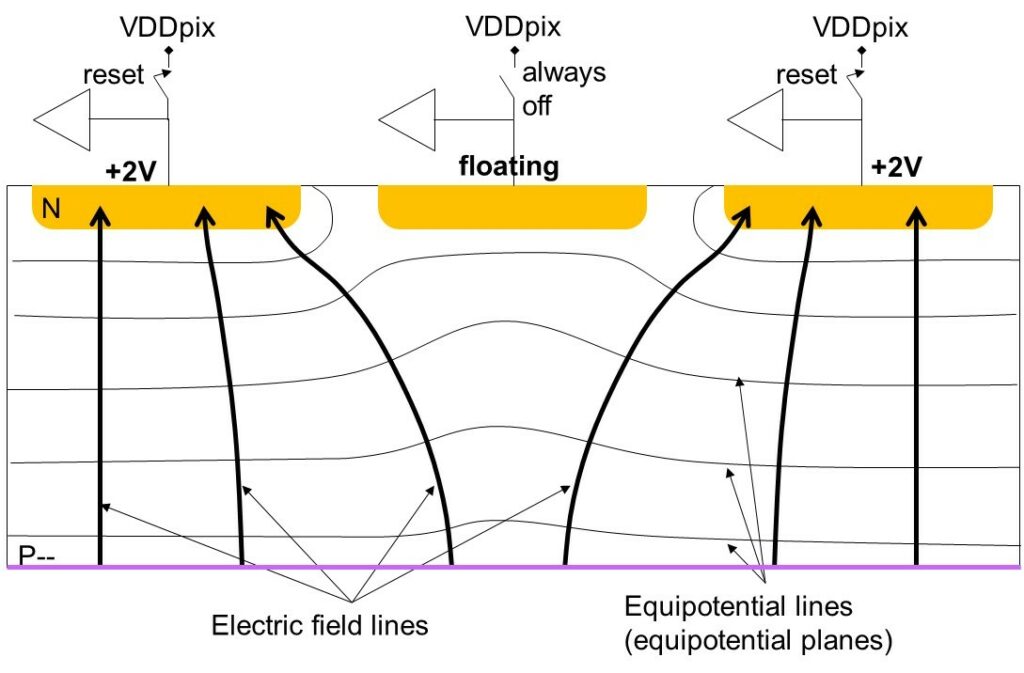 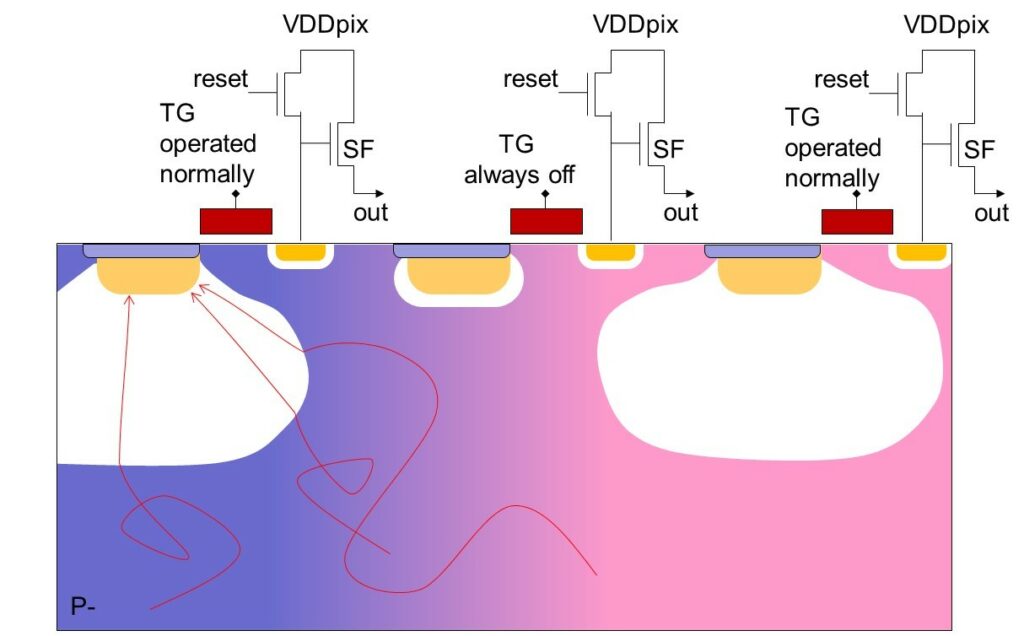 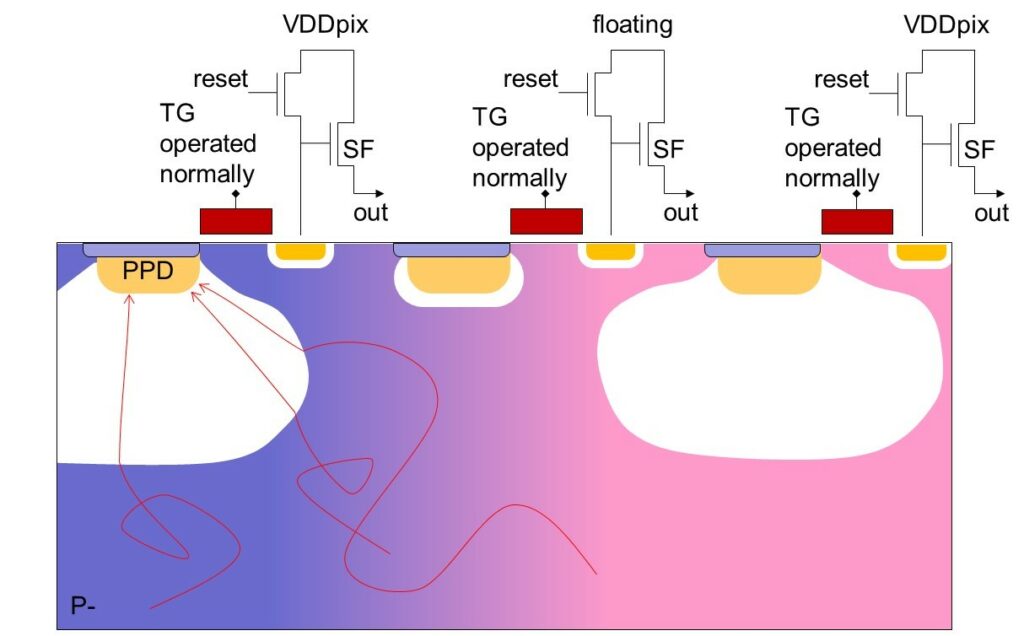 Watch more in this video