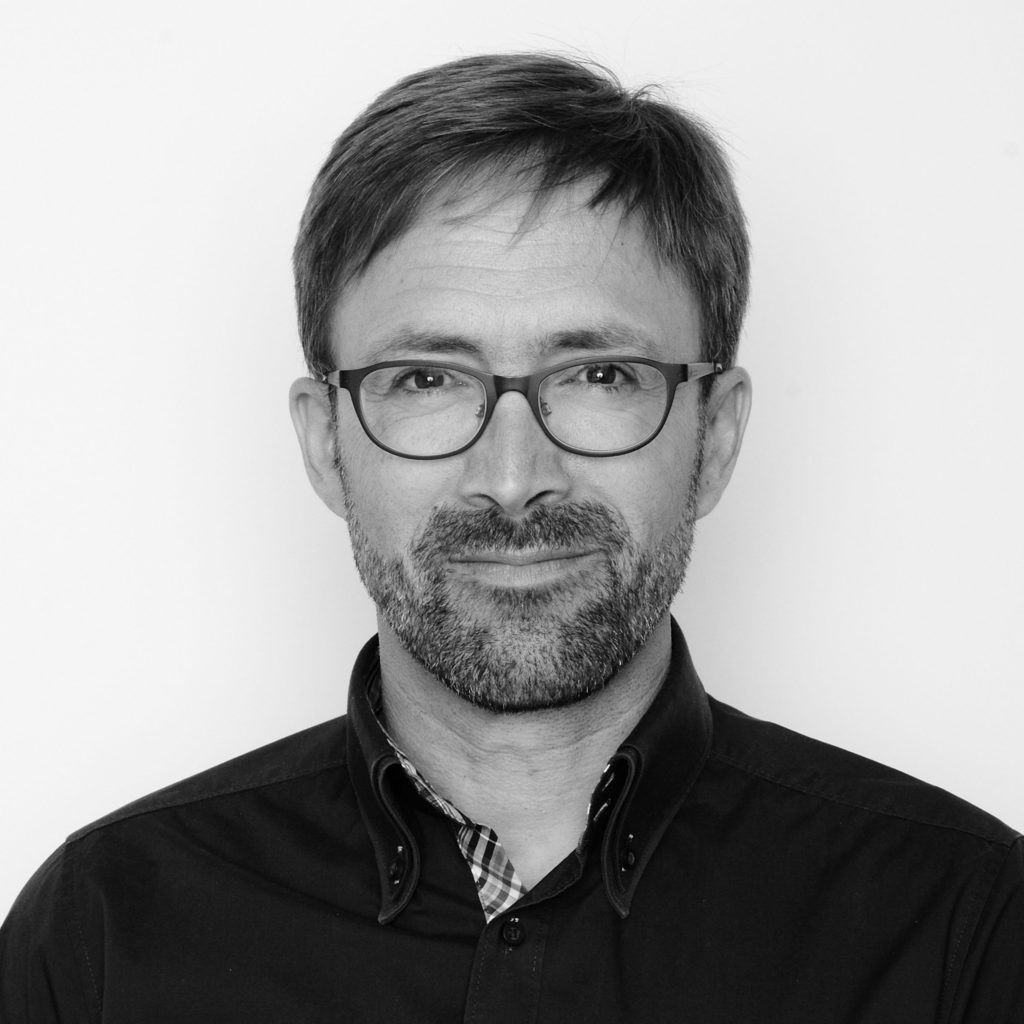 Patrick Henckes obtained his MSc degree in Electrical Engineering at the University of Leuven in 1988. He was project engineer in the Submicron CMOS group at IMEC in Leuven. In 1993 he founded Moria NV one of the first “insertion business” companies. This was followed by the creation of a series of companies in different areas: Eco PC, De Wolkammerij and Cenergie. In 2006 he co-founded Caeleste and served as CEO until 2016.