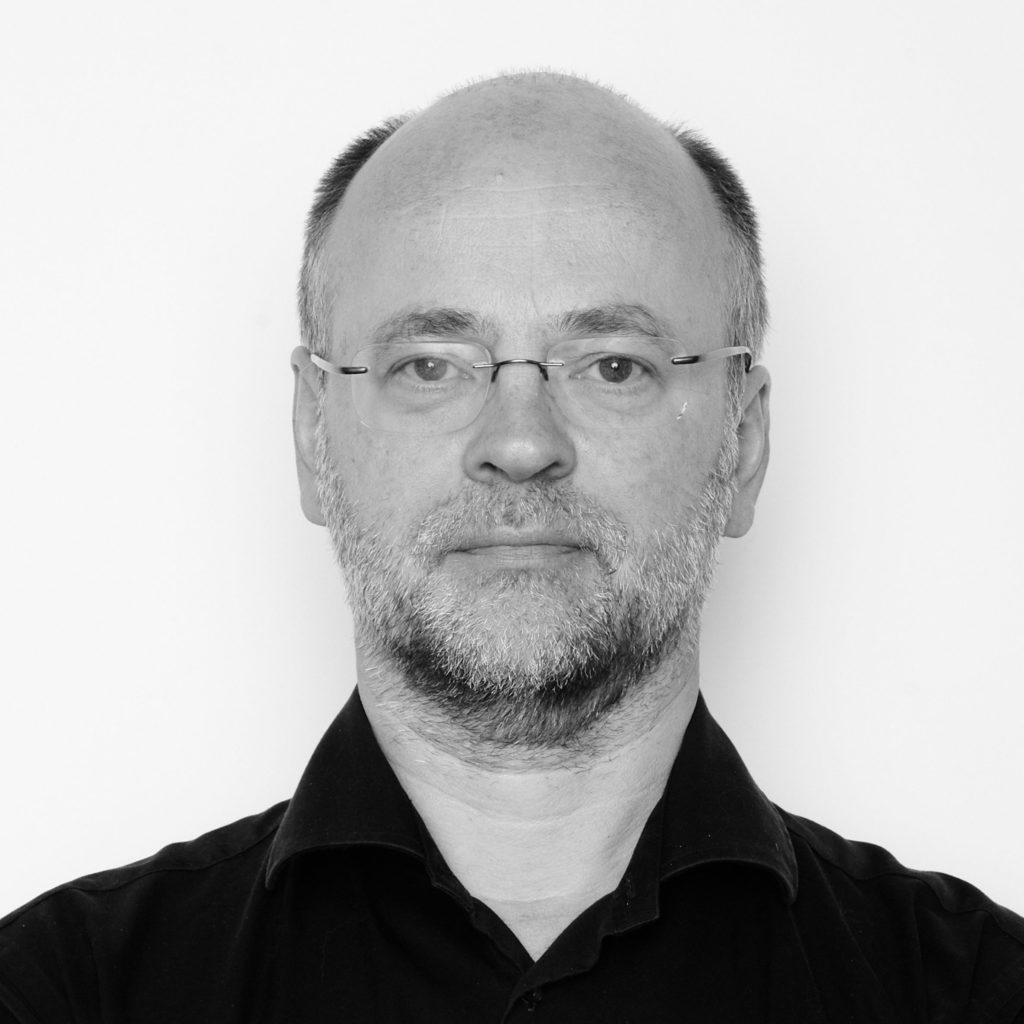 In 1984 Bart Dierickx obtained his MS Electronic Engineering at the KU Leuven and in 1990 his PhD at the same university on the topic of deep cryogenic operation and 1/f noise in CMOS circuits.